vitarsi blog
Will the C295 be a game changer for the IAF?
Way back in March of 2015, India’s Defence Ministry approved the purchase of 56 C295 aircraft for the Indian Air Force (IAF). 4 excruciatingly long years later, the price negotiations were completed in March 2019 with an increase in the purchase order quantity by 6 for the Indian Coast Guard (ICG).

The C295 aircraft are slated to replace the ageing fleet of around 50 odd Hawker Siddeley HS 748 currently with the IAF. The HS 748 was manufactured by Avro, a British manufacturer beginning in the 1960s. 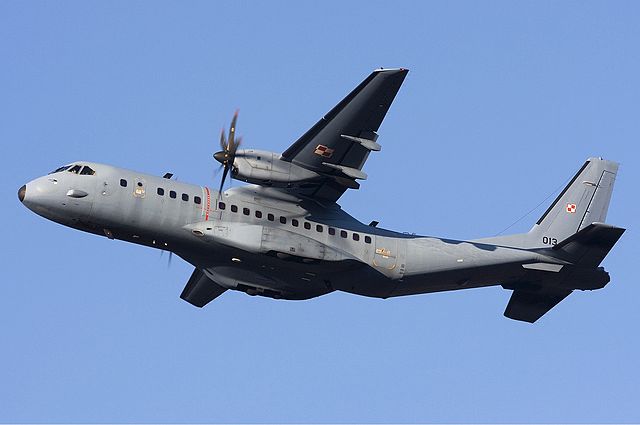 The C295 is a multi-role tactical medium transport aircraft manufactured by Airbus. It has a payload of 7 tonnes and range of 2000 nm ( ~3700 km). It can transport up to 71 troops or drop 50 paratroopers. 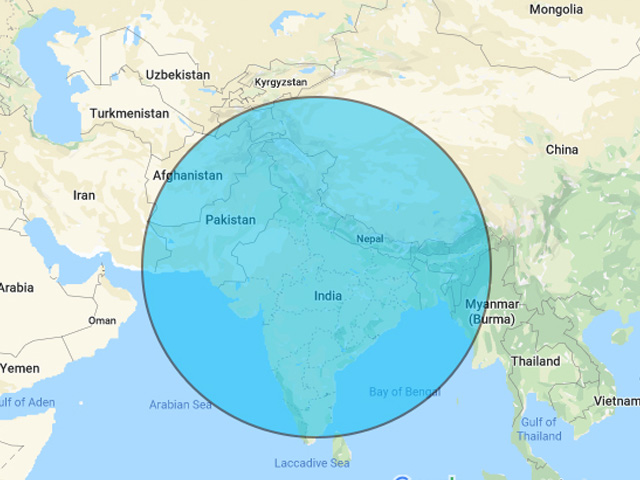 It is powered by 2 turbo-prop PW127G engines. It is a high-wing design making it less prone to FOD intake on unpaved runways.

It has a cruise speed of 482 km/h and is operated by a 2-man crew in a glass cockpit compatible with Night Vision Goggles (NVG).

What can the C295 do?
It is a multi-role aircraft, meaning that it can be modified based on the tactical requirement. This aircraft is equipped with a ramp door for the cargo compartment much like the An-32 and C-130 already with the IAF.

The C295 can also be used for medevac and VIP commuter duties as it is equipped with suitable role equipment.

A Game Changer
The C295, in comparison, will out-do the HS 748 in every way. In fact, its capabilities are more in tune with the An-32 aircraft operated by the IAF. 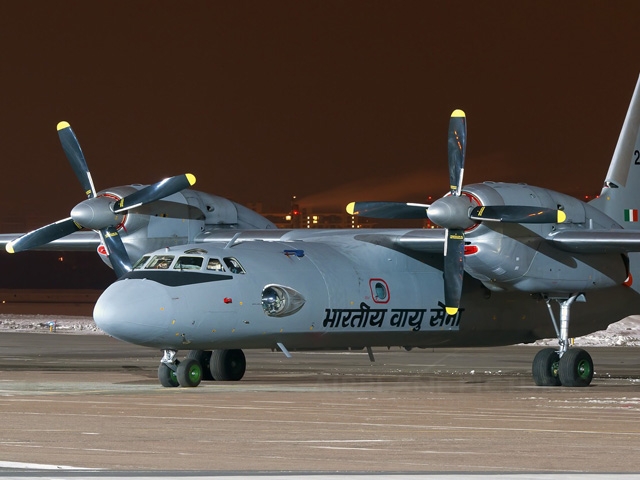 The An-32 fleet which was inducted in 1984 is also approaching its end of life period. With the C295 coming, it is likely that it will be tasked with more An-32 operations rather than the operations carried out by the HS 748 fleet.

It is all but certain that the purchase quantity will increase to more than 150 since the C295 will replace around 50 HS 748’s and over 100 An-32’s currently in service. However, this decision can be made only when the aircraft becomes operational in service and the initial ironing out is sorted
Share this post:

Travel inside a Black Hole

What would it be like to travel inside a Black Hole? If you actually jumped in, you wouldn't live to tell the tale, that's for sure. But, out of curiosity, what is it like jumping into one? Here's a video by Vsauce (Link)....

Ever wondered how many photos there are on Facebook? Every day you and the people in your friends list alone upload so many photos that there's no way you can keep track of them all. At that rate, how many photos do you think are uploaded every day by the billion strong users of Facebook? A jaw dropping 350 million+....

It's been a very long time since a new game has come out from Vitarsi's stable. Air Warrior: Domination or AWD is the reboot to a very old game that I made when I was in school. AWD is a top-down (or even 2.5D) dog-fighting game. No prizes for guessing, the objective is to shoot down your opponents Top Gun(Link) style. ...

The Supermarine Spitfire is arguably the most iconic fighter aircraft of the Second World War. This quintessentially British aircraft was designed in the early 30's and had its maiden flight in 1936. Introduction of the aircraft into military service was just in time for the war, and a total of 20,351 Spitfires (all variants included) were built in total. ...