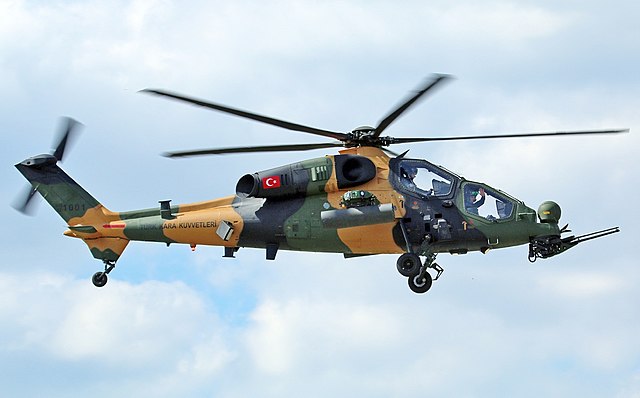 This purchase comes after Pakistan’s need to counter the Indian procurement of Boeing AH-64 helicopters for the Indian Air Force (IAF). AH-64 also called the Apache is a feared combat-proven gunship that can provide close air support to friendly ground troops and be lethal to enemy armour.

India is currently in the process of procuring the AH-64 choppers and deliveries have already begun. Will the T129 helicopter be a threat to our new Apaches?

T129 ATAK origins
The T129 manufactured by Turkish Aerospace Industries is a derivative of the Italian AugustaWestland A129 Mangusta attack helicopter. AugustaWestland had become a common household name in India following what is now known as the 2013 Helicopter Scam.

The A129 Mangusta (Italian for mongoose) is a design of the 1980’s and has been serving in the Italian Army since 1990. These choppers have been exposed to live combat in Iraq. 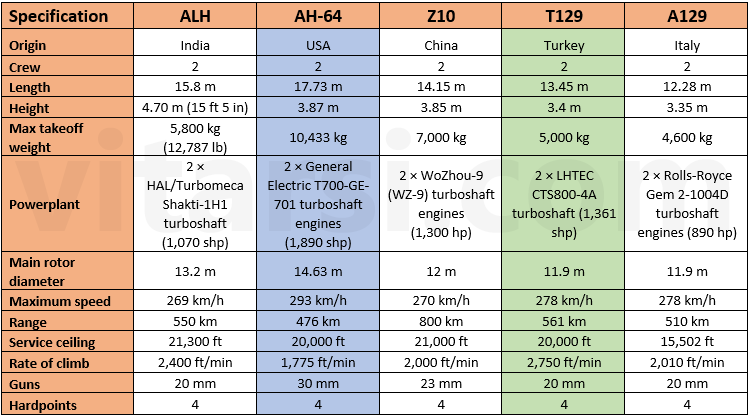 The T129 ATAK was the result of the Turkish Armed Forces’ requirement for a tactical attack helicopter. It has been fitted with Turkish avionics and can be seen as a custom-built version of the A129 for Turkey. The overall design has improvements making it more potent than the Italian original.

Pakistan is looking to initially procure 30 examples of the T129 ATAK. Further orders are likely.

Comparison
Both the T129 and the AH-64 have the same tandem seat configuration with stub wings for armament. The T129 has a chin mounted 20 mm gun, whereas the AH-64 has an under-belly mounted 30 mm version. 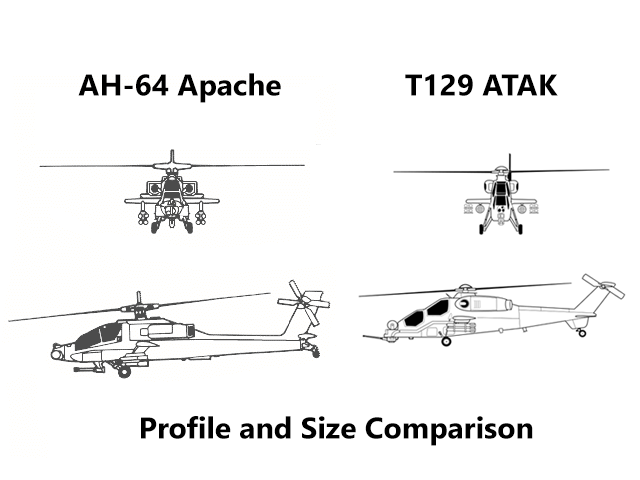 The Apache is larger and has more payload capacity and speed than the T129 making it a heavy gunship in comparison. The T129 has a higher range though.

Will the T129 prove to be a threat to the AH-64?
Well, helicopters don’t usually face each other off in combat. Attack helicopters are usually employed in aid of ground troops against enemy armour. So, the chances of T129 coming face-to-face with our Apache are slim.

However, with the comparison, the AH-64 Apache is the more potent platform. 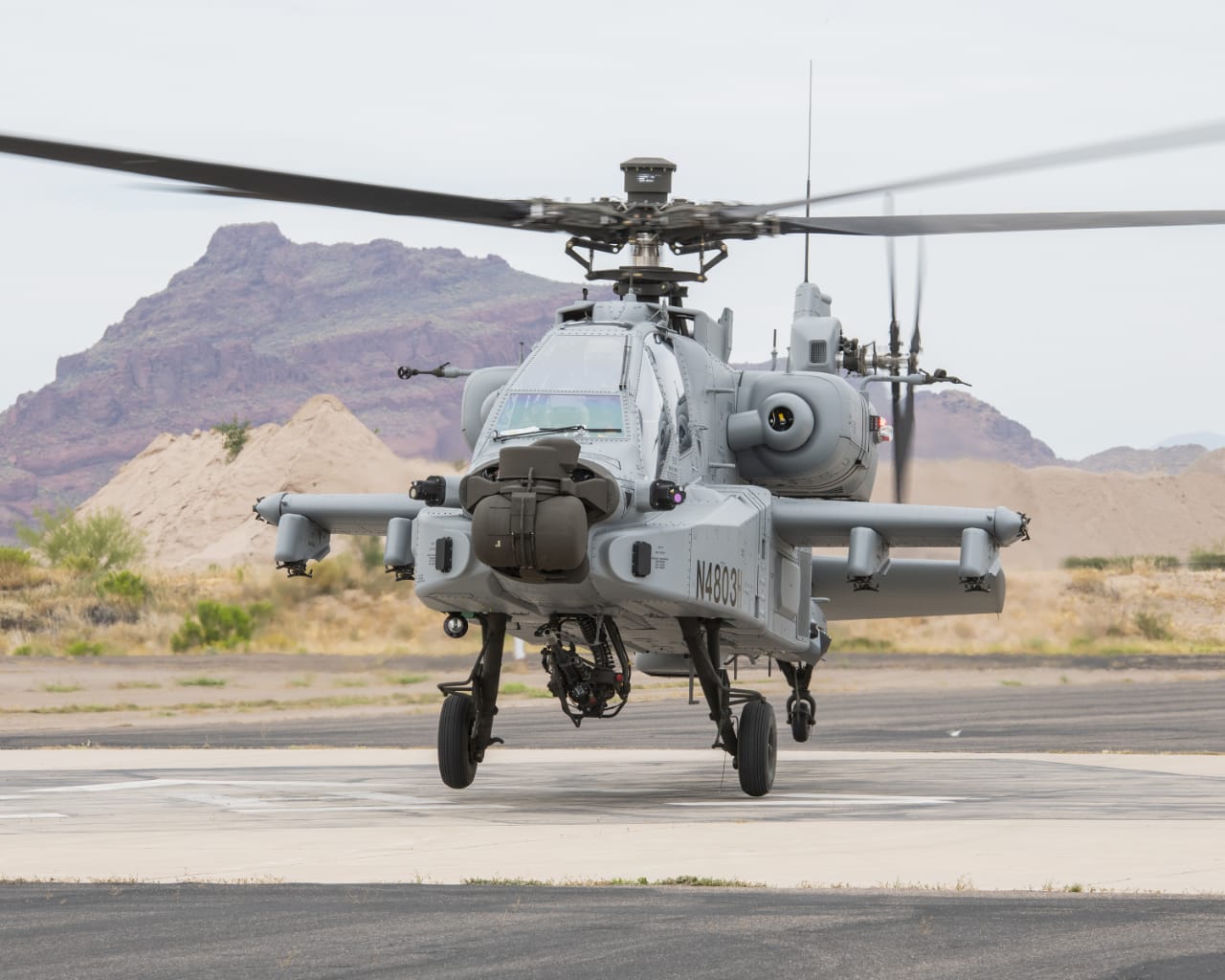 India is, in fact, procuring more Apaches for the Indian Army too. Looks like it’s not such a good time to be a terrorist in the Indian sub-continent right now. Jai Hind!

Vitarsi Tech. strives to bring the latest in sci-tech. happening around the world. We'll bring you awesome stuff, rest assured, you won't be bored anytime here. ...

We live in exponential times

We live in exponential times. We use so many things on a daily basis that they have become such an integral part of our lives, and yet, these things did not exist even a decade ago. Such, is the rapid rate of technological advancement. Take for example the mobile phone. So ubiquitous, that we hardly give a second thought to it. Such a thing was Sci-Fi during our parents' times. Below is a mind-boggling video from YouTube....

Boeing has just dropped the next bombshell. FARA stands for Future Attack and Reconnaissance Aircraft. This new helicopter concept is unique in that it has 3 rotors! The traditional helicopter design involves a main rotor at the top to generate lift. The tail rotor is designed to provide counter-torque and help in turning (called yawing) the helicopter. ...

The Chengdu J-10 or the “Vigorous Dragon” as it is called, has made itself one of the mainstays of the Chinese Air Force. With over 400 examples of this aircraft being built, it has become an aircraft to be reckoned with. But does this aircraft have a darker history? ...