vitarsi blog
Chinese J-10 through time
The Chengdu J-10 or the “Vigorous Dragon” as it is called, has made itself one of the mainstays of the Chinese Air Force. With over 400 examples of this aircraft being built, it has become an aircraft to be reckoned with. But does this aircraft have a darker history?

China, Asia’s Dragon, over the last 50 years, has equipped itself with a formidable armed force. The People’s Liberation Army (PLA) is the world’s largest military force and is expected to make China a super-power in the years to come thanks to its rapid modernisation programme.

With over 3000 aircraft, the PLA Air Force (PLAAF) is the largest air force in Asia. Notably, the Chengdu J-10 aircraft alone contributes close to a quarter of the entire fighter force of the PLAAF. 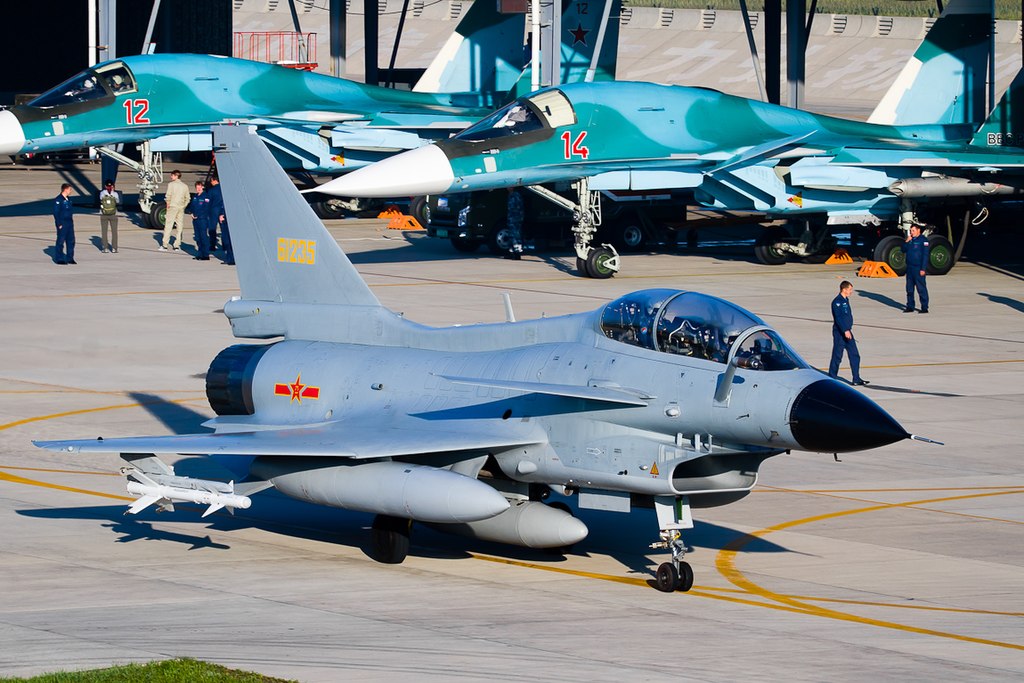 Why is the J-10 so successful?
J-10 development started in the 1980’s to counter the then latest 4th generation aircraft like the F-16 and MiG-29. Initially thought of as a specialised fighter, it later became a multi-role aircraft.

It is powered by a single Saturn AL-31FN Turbofan engine (2 x Saturn AL-31FP with thrust vectoring power the Indian Su-30MKI). It is equipped with a 23mm cannon and 11 hardpoints for armament loadout.

The Israeli Angle
Back in the 1980’s, Israel fuelled by a need to design an indigenous fighter aircraft for itself, came up with a design for a single-seat, single-engine, multi-role fighter produced by the Israel Aircraft Industries (IAI). It was called the IAI Lavi.

Lavi was intended for close air support (CAS) and battlefield air interdiction (BAI) roles. The aircraft was hugely supported by technology transfer from the US such as the wings and aero-engine.

Israeli estimates of the cost of the production-version Lavi was lower than off-the-shelf prices of the F-16 that was being offered to them by USA. This led to enormous American pressure, leading to cancellation of the Lavi programme in 1987. A truly unfortunate event in the world of aviation.

Striking Similarity
There are rumours that Israeli designs of the cancelled Lavi project reaching hands of the Chinese which led to the development of the J-10 aircraft. This was supposedly “confirmed” after Russian engineers were quoted by Jane’s Information Group. 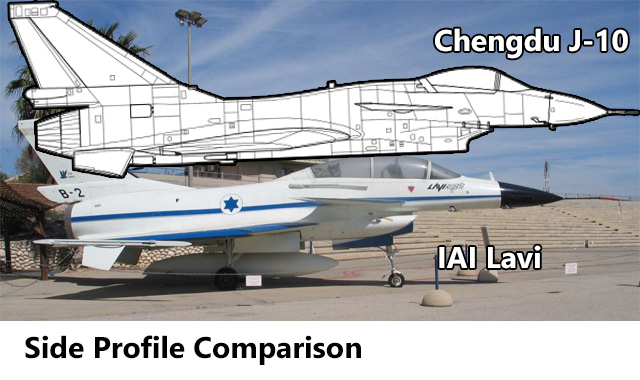 The 2 aircraft do have some degree of resemblance. Both are delta-winged and have canards. Both are single engine aircraft. However, looks alone do not say much unless we find credible evidence of technology transfer by Israel to China.

Nevertheless, China has come a long way in aviation design and is producing world-class aircraft. The J-10 has been recently found fitted with the Chinese WS10 engine pushing for more localisation and less dependence on foreign suppliers.
Share this post:

We live in exponential times

We live in exponential times. We use so many things on a daily basis that they have become such an integral part of our lives, and yet, these things did not exist even a decade ago. Such, is the rapid rate of technological advancement. Take for example the mobile phone. So ubiquitous, that we hardly give a second thought to it. Such a thing was Sci-Fi during our parents' times. Below is a mind-boggling video from YouTube....

Ever wondered how many photos there are on Facebook? Every day you and the people in your friends list alone upload so many photos that there's no way you can keep track of them all. At that rate, how many photos do you think are uploaded every day by the billion strong users of Facebook? A jaw dropping 350 million+....

Regular Expressions are a very handy tool in a developer's arsenal. They can be used to do string replacements quite easily. However, regexes can be daunting at first since the regular expressions can look just like garbled text. But simplicity beats all and I want to show you a simple use of Regular Expression for string replacement. Sample this:<script>var text = "This is a test text. And I have a fish.";alert(text.replace(/(fish)/g, "gold $1"));</script>...

The Supermarine Spitfire is arguably the most iconic fighter aircraft of the Second World War. This quintessentially British aircraft was designed in the early 30's and had its maiden flight in 1936. Introduction of the aircraft into military service was just in time for the war, and a total of 20,351 Spitfires (all variants included) were built in total. ...

Will the C295 be a game changer for the IAF?

Way back in March of 2015, India’s Defence Ministry approved the purchase of 56 C295 aircraft for the Indian Air Force (IAF). 4 excruciatingly long years later, the price negotiations were completed in March 2019 with an increase in the purchase order quantity by 6 for the Indian Coast Guard (ICG). ...